The city of Derry Airport is a former RAF Eglinton and Londonderry Eglinton Airport, which is currently operating as a regional airport. Airport codes are IATA: LDY, and ICAO: EGAE. LDY airport is located within seven mi (11 km) in the northeast of Derry, in Northern Ireland. Besides, LDY is situated right on the south edge of Lough Foyle, just within a short distance from the Eglinton village, and with an eight mi (13 km) distance from the city center. 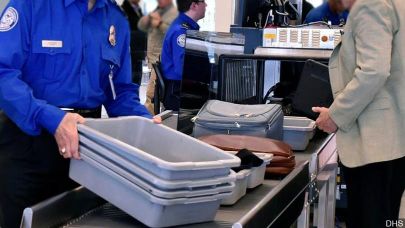 Baggage Issues At the City of Derry Airport, an increased security measure take place, with specific strict rules on what passengers' can and can't carry via their hand baggage onboard. All passengers are advised to pack their luggage in accordance with the airport's regulations set by the Department for Transport, along with a joint agreement with the airline's baggage policy. They aim to ensure that the journey throughout the LDY airport is as comfortable and efficient as possible. Identification Requirements LDY advises all passengers to check their identification and other necessary travel document requirements right direct with their airline to avoid any unnecessary problems. Arrival time The city of Derry Airport recommends that all air travelers arrive at the airport approximately 2 hours before their scheduled departure time. Check-in at the airport or online Passengers of LDY airport are allowed by some airlines to chec 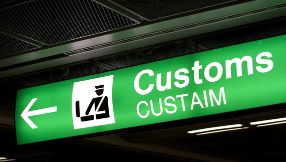 Arriving at LDY The arrivals area for both domestic and international passengers is situated on the ground floor of the main terminal building. Once arrivals have disembarked the aircraft, they should follow instructions by airport staff and airport signs designated for new arrivals. Passengers arriving via an international flight should pass through the passport and immigration control, as well as the UK Border Force. UK Border Agency All international arrivals at the City of Derry Airport must approach the UK Border Agency. A UK Border Agency officer will request for passenger’s passport, important travel documents, and if necessary, other supporting documentation for the visit inspection will be required. Baggage Reclaim After passport control, arrivals should follow the special arrivals signs that preceded them to the baggage reclaim area. In international and domestic arrival baggage reclaim hall baggage trolleys are provided free of 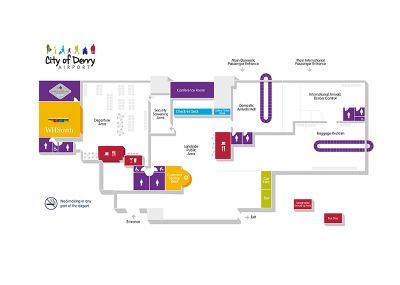 At the city of Derry Airport, there is a single terminal building, divided into departures and arrivals lounge. Each part provides various facilities and concessions for the convenience of the LDY’s passengers and visitors. 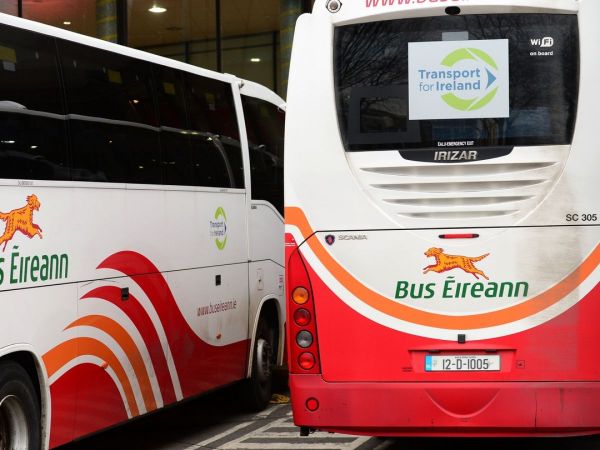 Train Derry-Londonderry train station is served with daily routes by the Belfast and Derry service. The train station is situated at Duke Street in the Waterside area. The train stops at multiple towns, including Coleraine, Portrush, Ballymena, Castlerock, and Limavady. Translink Bus At LDY airport, direct bus services are accessible during the day. The services operate coach, train, and bus services to various cities, towns, and villages in Northern Ireland. Passengers can pay onboard, at stations, or even from train conductors. Tickets can also be purchased via ticket vending machines. Ulsterbus Ulsterbus operates scheduled bus services to and from the LDY airport, and to the Bus Depot, located on Foyle Street in the city center. Bus Eireann Bus Eireann offers bus services from the Republic of Ireland to Derry region, terminating at the Foyle Street station. 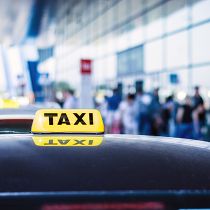 Taxi City Cabs is Derry’s one of the largest taxi companies, with taxi drivers on-call available for 24 hours a day, and seven days a week. The City Cab is located right in front of the LDY airport’s main terminal. The area provides taxis that are available for private hire. City Cabs offers an experienced team fully insured, PSV’d, and uniforms. Besides, they provide wheelchair accessible vehicles on request. Taxi fares and features A ticket from the LDY airport to the City Centre is around £11.00 and takes 20-minutes. The company features: Official taxis for the City of Derry Airport. Uniformed drivers Female drivers available on request Regional and city tours Executive Cars Wheelchair Accessible Vehicles Corporate Accounts. 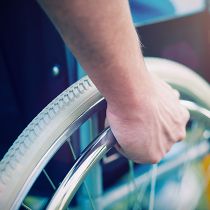 Amelia Earhart Lounge The city of Derry Airport houses the Amelia Earhart Lounge, which is open to all passengers who are making it the perfect start to their journey while traveling for leisure or business aims. The lounge provides a refined atmosphere along with the beauty of the surrounding countryside views. Access at the bar can be arranged via the airport's customer service counter or right from a member staff in the LDY Airport Shop. The Amelia lounge welcomes Dragonpass and Priority Pass holders as well as those passengers who want to pre-book online to access the lounge or simply pay upon their arrival to the city of Derry Airport. The lounge is open during regular airport operational hours from Monday through Sunday. Besides, Amelia Earhart Lounge facility features: Complimentary alcoholic drinks Snacks Tea / Coffee Soft Drinks Free Internet Access / Wi-Fi Freeview TV Special Assistance The Civil Aviation Authority is in co-opera

Parking Information The city of Derry Airport features a car park facility with a total of 500 Pay-On-Foot spaces located close to the terminal building. The secure parking space is covered by 24-hour surveillance and locked down for each evening. The Derry Airport offers a variety of car parking products, whether for a short break, longer stays, or just for dropping off passengers. For secure and convenient parking, passengers are advised to pre-book online. The latest deadline for booking parking is 6-hours before entering the car park. There are no height restrictions at the LDY car park, but still, the width and length of a vehicle must not exceed the general size of standard parking space. If a vehicle exceeds a standard size for parking, the driver must contact the LDY airport in advance and request an individual booking to ensure the airport has enough space available for the customer. Booking Parking Customers who book the parking zone a 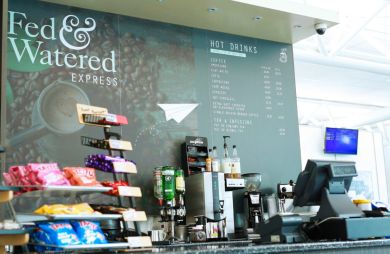 WH Smith At WH Smith, passengers can find toys, books, magazines, games, etc. Everything a passenger needs for his/her journey, from something to eat, read, or drink or even to keep the children amused, he/she finds all in one place, in WH Smith. Airport Shop At City of Derry Airport Shop, features travel discounts, with prices maximum up to 30% cheaper for fragrances, cosmetics, skincare, confectionery, watches, etc. Buy Now, Collect Later The LDY Airport Shop offers a ‘Buy Now, Collect Later’ facility, which allows passengers to purchase shopping before boarding, leave items at the airport and then collect it on their arrival home at the Customer Service. Catering City of Derry Airport catering concession is managed by Mount Charles Catering Ltd, which is one of the leading catering companies in Northern Ireland. Its café provides a wide selection of soft drinks, beers, wines, spirits, freshly-made sandwiches, and coffee

The city of Derry Airport is a former RAF Eglinton and Londonderry Eglinton Airport, which is currently operating as a regional airport. Airport codes are IATA: LDY, and ICAO: EGAE. LDY airport is located within seven mi (11 km) in the northeast of Derry, in Northern Ireland. Besides, LDY is situated right on the south edge of Lough Foyle, just within a short distance from the Eglinton village, and with an eight mi (13 km) distance from the city center.

The LDY airport has experienced a drop in passenger carriage numbers over the last decade. According to the statistics of 2018, around 185,843 passengers used the LDY airport, which is about a 58% reduction compared to its peak in 2008.