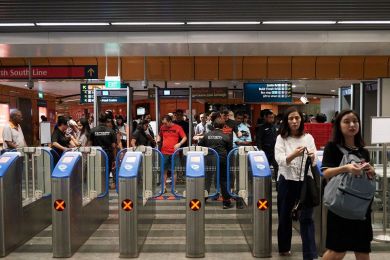 CATSA security Passengers at Rouyn Airport are subject to CATSA security, which has provided special security procedures. Canadian Air Transport Security Authority is responsible for travelers' safety at Rouyn Noranda airport, and passengers are strictly required to follow the rules. Airlines recommended passengers to arrive at the airport well in advance of your flight, which will help you to ensure you have plenty of time for check-in, drop off our bags, and go through the security screening. Online check-in is available at Rouyn Airport, or passengers do instant check at YUY airport Airlines counter, The kiosk machines are also available at Rouyn-Noranda Airport. Legal identification All passengers traveling both domestic or internationally are required to provide valid identification at the Rouyn-Noranda Airport. Travelers at YUY airport are required to provide a valid national ID card or passport during the domestic security check. Al 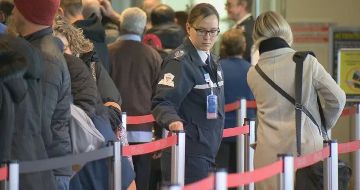 Security procedures Security procedures for arrivals at Rouyn-Noranda are almost the same as for departures. Passengers are subject to CATSA security. They have to accept all the CATSA officer requirements. Security wait times vary, it may take a long time, depending on the weather or flight delay. The same security rules apply if you are connecting domestically or internationally. Passengers are required to go through the security screening, and they are asked to remove personal items, including shoes, belts, laptops, jackets, and place them into the plastic bin. Passengers are required to go through the body scanner while their electronic devices or checked baggage are scanned separately. Border control After arriving at Rouyn-Noranda Airport, passengers sometimes are asked to go through additional screening with CBSA officers and provide customs declarations and determine their reason for stay and immigration status. Passengers are required 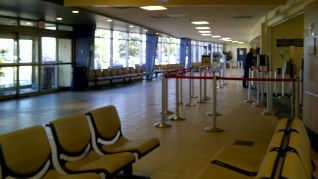 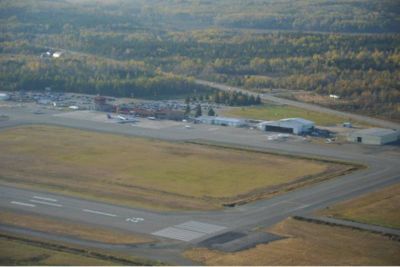 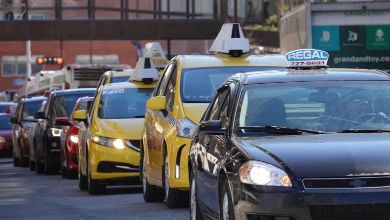 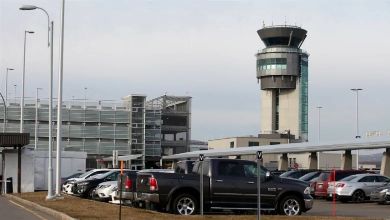 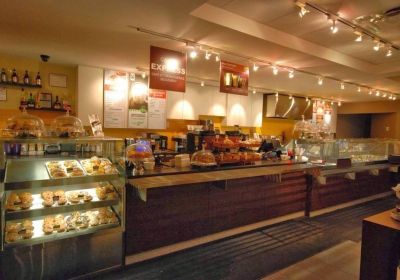 The operator of Rouyn airport is the city of Rouyn-Noranda. Among other airports of Rouyn-Narada, the YUY airport is at the top of the list as regards early passenger movement, and it serves 100,000 passengers each year.

Roun Airport serves as the basis of many private and public corporations involved in the development of natural resources in Quebec and Nunavut.

Rouyn Airport is the main gateway to northern resources, and it is also the departing point of a direct flight to the sunny southern beaches of Mexico.

Rouyn Noranda Airport is a central economic pedestal of Abitibi-Temiscamingue. The airport continually improves its facilities and has a very competent and qualified staff of a hundred or so people.

Rouyn-Noranda Airport has a leading position among the regional airports in Quebec.

The government of Canada and Quebec recognize the importance of investing in local airports, and those investments help the growth of the community, create numerous jobs, and make the regional economy more productive.

The Government of Canada and Quebec invested nearly $24.8 million into the expansion and upgrading of Rouyn Airport. The project included the construction of a new two-floor terminal, development of a parking lot, and developing the access lines.

Rouyn Airport is one of the busiest regional airports in Quebec, the investment in the infrastructure helped the YUY airport to boost the economic development of the region.