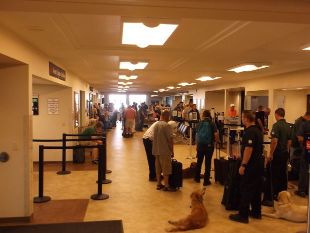 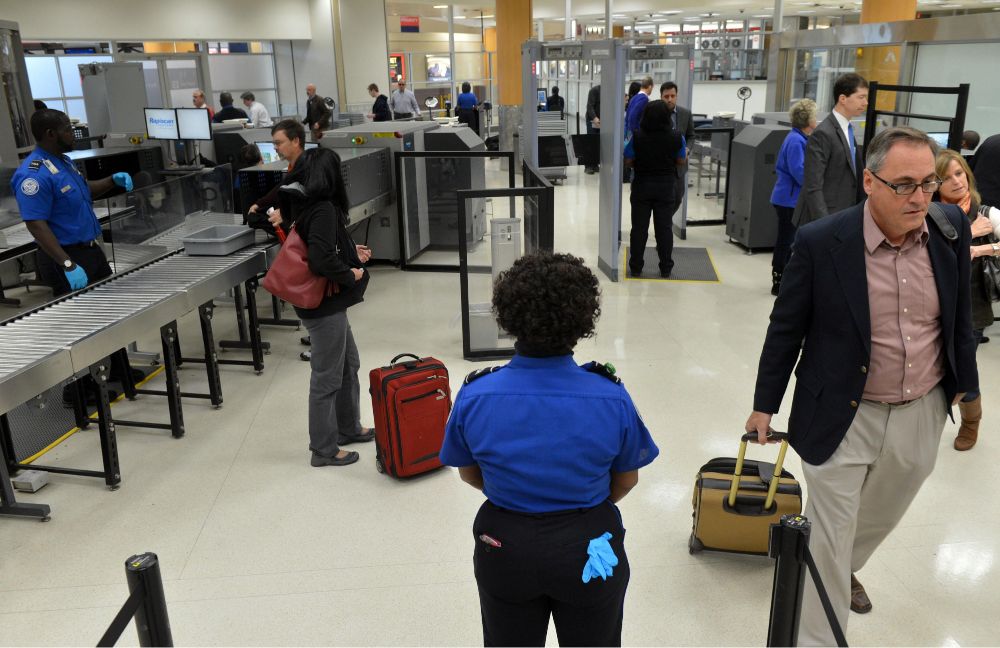 Security procedures Passengers arriving at Williston Basin international airport are subject to TSA security. Security measures for arrivals are almost the same as departures. Security procedures are responsible for passengers' safety, and travelers also have to accept all the TSA security requirements. Passengers arriving at Williston Basin international airport are asked to go through the security screening, they are required to remove personal items, shoes, belts, and heavy jackets. Unpack personal things such as laptops, electronic devices from their carry-on. TSA officers are responsible for the items to be scanned separately. Border protection After arriving at XWA, international airport passengers are sometimes asked to go through additional screening with the help of Customs and border protection agents. Travelers have to present a passport to determine immigration status and the reason for the stay. Custom and border protection CBP 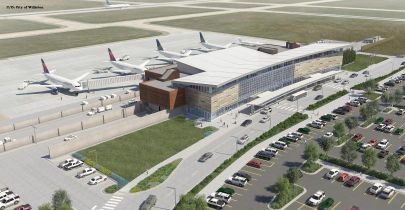 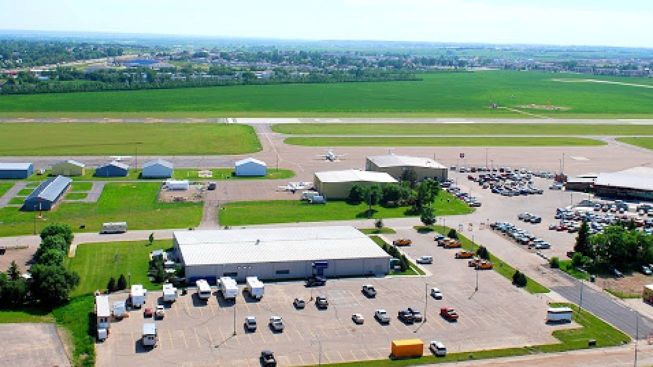 There are different transportation ways provided at Williston Basin International Airport. There are shuttle or taxi cab services available at XWA airport. Several taxi companies provide excellent taxi services. Travelers also can rent a car for personal driving through the most popular car rental companies. Airport shuttle Airport shuttle service is one of the most popular ways of transportation at Williston Basin International airport. Travelers can book shared ride van service, in case you don't mind several extra stops, which the shuttle makes during its way to pick up passengers. Shared-ride Van service will help you to get to Sloulin Field international airport with great comfort. You can also enjoy a private sedan and spend the day exploring history at the Fort Buford historical museum. With a private SUV, you can experience a great view and a great course in North Dakota. Taxi One of the most suitable ways of transportation to an 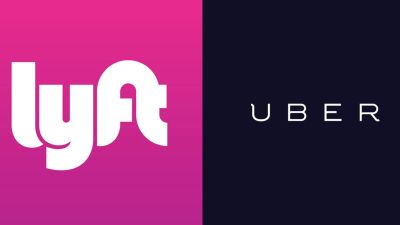 Avis Avis car rentals have provided an office at Williston Basin International Airport. You can access the Avis car rental office in the baggage claim area, and it will be easily found if you pursue the signs ''baggage claim'' and ''arrivals'' that lead you in the entrance of the baggage claim area. All renters need is to choose their favorite car and present a driver's license at the Avis car rental counter to receive the key and a document for renting. Renting cars from Avis are parked outside the baggage claim area. Travelers can also make a reservation online. Address: Williston, 421 Airport Rd, ND 58801, United States. Phone: 701-577-7151 . Hertz Hertz car rental company at Williston Basin International airport offers a large selection of Compact and full-size cars, SUVs minivans, and trucks. Hertz has automated self-service kiosks inside the Williston Basin international airport terminal building; Trave 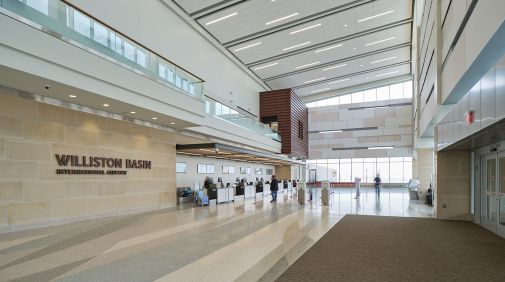 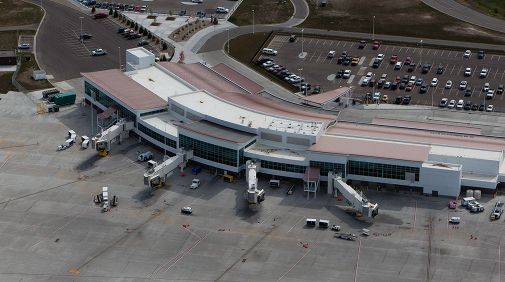 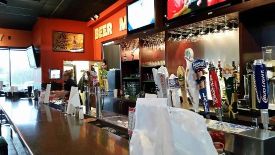 Williston Basin International Airport was referred to as Sloulin Field International Airport, and previously served North Dakota, Williston. Sloulin Field airport had difficulties with design concerns, constraints on expansion, and also needed runway works. In 2011, the government started making plans about building a new airport. Officials also considered that a new airport would be a cheaper option. The city did a project, and the total cost of the project was $240 million. The original plan was paid by the FAA, the capital of Williston, and the state of North Dakota.

The opening day of the construction ceremony took place in 2016, on October 10. The members of the state government also attended the ceremony. Unfortunately, the start of the construction was delayed until mid-2017 because of weather and procedural problems. The airport building finally opened to the public in 2019, on October 10, with service by Delta connection to Minneapolis and by the United Express to Denver.