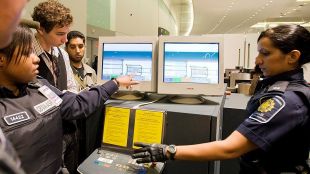 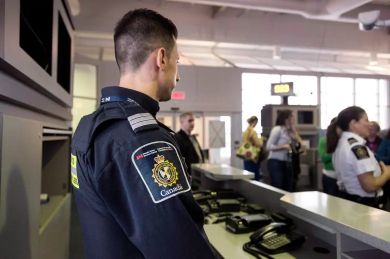 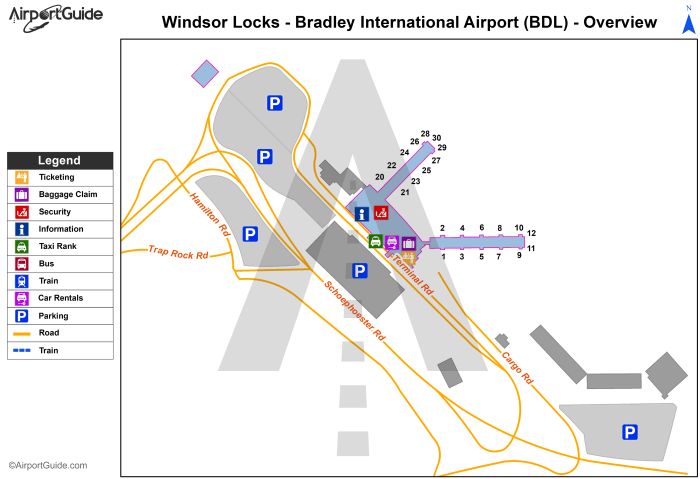 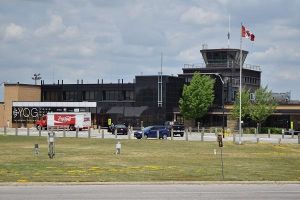 Public transportation Transit Windsor provides a frequent daily route bus service to Windsor international Airport on weekends with route Walkerville 8. Transit Windsor Provides safe, reliable public transportation for the community. Windsor international transit terminal and transit center accepts payment by cash, Visa, or Mastercard. The farebox on the transit Windsor bus accepts cash, smart pass, or tickets. Ticket Fare is $3.00 round trip or $1.50 one way. Contact number: +1 (519) 944-4111. Bus Windsor Airport offers charter buses. 40-foot city buses seat 35 passengers, depending on the bus types and the distance, it is possible to hold more than 35 passengers. Wheelchair securement provisions fully provide all coaches for two chairs. Buses are also equipped with air conditioning. You can contact the office to book the coaches in advance. Remember that Cancellations must be made24 hours before travel. Contact number: 519-944-4111. Taxi Ta 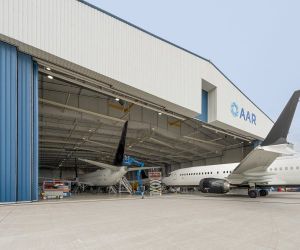 Barrier-free accessibility Windsor Airport provides free-accessibility for travelers of all physical abilities. Conveniently accessible parking spaces are provided on parking lots, all located close to the main TQG airport terminal. Airline carriers at Windsor Airport also provide wheelchair assistance to any passenger who will need it. You can contact your airline for reservations in advance. Food and Beverage Windsor Airport has a great facility where you can eat and take a rest. Windsor Airport cafe is conveniently located in the main concourse area of the Windsor airport terminal. For the ultimate lounge experience, beer and wine are available in the departure lounge located at the YQGood cafe. Windsor Airport also provides vending machines in both the terminal concourse and departures lounge. Vending machines offer a vast selection of Food, snacks, and beverages. Windsor Airport is proud of its passenger services, such as restrooms and con 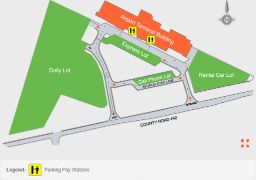 Parking options Parking at Windsor Airport is close and very conveniently located from the YQG airport terminal building. There are several parking options. Express Lot is situated opposite the curbside area, and it is fastest for pick-up and drop-off. Rates for Express parking lot is $3.00 per hour. Daily Lot is located only steps from the YQG airport terminal, and there are also accessible parking spaces available. Rates for Daily parking are $3.00 per hour, $12.00 daily maximum, and $50.00 is a weekly maximum. Cell Phone Lot is free for 30 minutes, and vehicles must not be left unattended. Parking pay stations are located inside the YQG airport terminal. The machine accepts both cash and credit cards. 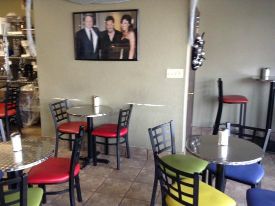 Windsor Airport provides cafe and lounge facilities for travelers inside the YQG airport terminal building. Windsor Airport cafe offers a variety of sandwiches, salads, baked goods, coffees, and other beverages. The cafe is conveniently located in the main concourse area of the Windsor Airport terminal. Operating hours: Monday to Friday, 7:00 am -10:30 am. There is also a departure lounge located at the YQGood Cafe. The departure lounge offers a great variety of beer and wine. Operating hours: Monday to Friday, 1:00 pm-6:00 pm. On Saturday it is closed, and on Sunday it works from 1:00 pm to 5:30 pm.

Windsor Airport serves a mixture of general aviation and scheduled airline flights. YQG is a prevalent point of entry into Canada for private and business aircraft. Windsor Airport is classified as an airport of entry by Nav Canada, and the Canada Border Services Agency staffs it. CBSA officers at the YQG airport can handle aircraft up to 325 passengers; however, if the plane is unloaded, it can handle up to 450 passengers.

Windsor Airport is situated on an international border between the United States and Canada. The lands of YQG airport are a vital infrastructure of the Region and Canada. Windsor airport is located within 500 miles of key population centers and the largest cargo catchment in the United States and Canada. A GDP output was exceeding $4 billion, comprising over 100 million people. YQG Airport is an ideal hub for cargo and logistics. Windsor Airport is proud of its services, including passenger and pilot lounges, on-site rental cars, ground handling, and hotel reservations. Numerous airport partners provide airport services at YQG airport. Flight training, hangar storage, long term tie-downs, and overnight are available at the Windsor Airport.

The facility is 124 square feet and can accommodate a full range of amenities. It can handle over 160 persons.

The Windsor Airport opened in 1928, it was named after Hiram Walker, a 19th-century whiskey distiller. In 1967, the airport became a hub for Southwestern Ontario, serving areas between Michigan, Detroit, London, and Ontario.

In early 2013, the city of Windsor invested $14.1 million into the YQG airport to create a multi-model cargo terminal. The new project created thousands of jobs for the town of Windsor.