Shreveport Regional Airport: IATA: SHV; ICAO: KSHV; FAA LID: SHV, is a public airport located in Shreveport, In Louisiana, United States. The airport is seven kilometers southwest of the central business district of the city. Shreveport Regional Airport is classified as a "small hub" airport by the Federal Aviation Administration. For the years of 2011-2012, SHV was in the National Plan of Integrated Airport Systems, as a primary commercial service airport. 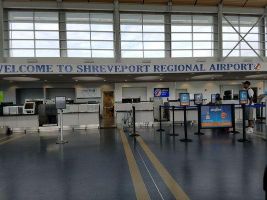 TSA checkpoint Security at Shreveport Regional airport is done by Transportation Security Administration, well-known as TSA. Even though the airport terminal is open 24 hours a day, TSA checkpoints open at 4:45 am. There were two security checkpoints at the airport, but in 2018 airport administration consolidated these two into one location. Now TSA security checkpoint area is in the central atrium. At security desks, every passenger must remove their jackets, belts, jewelry, and any item consisting of metal. TSA officers place these things in the security bins for the screening process. Passengers go through the full-body screening too. After the security officers check passengers' carry-on bags under the scanner, they are good to go. But there is a list of things of prohibited items, and passengers should not keep in their bags: at the security desk, passengers must remove any electronic item more significant than a cell phone out of thei

After landing at Shreveport Regional Airport, consider checking your plane seat, for the belongings and then leave the plane. Shreveport Regional Airport and the four based airlines have jet bridges for loading and unloading passengers. After getting into the airport terminal, a passenger must go to the baggage claim area to return their luggage. TSA recommends having a card of your name and contacts written on it and placed on the bag, in case if the luggage getting lost. Car rental counters and taxis are operating at the SHV, so travelers will find it easy to move around the city.

The present passenger terminal opened in the summer of 1990. It replaced the original building, built-in 1971. The renovated terminal offers its visitors free wireless internet access, food, and beverages provided by Tailwind Bar & Bistro, newsstands, new restrooms for individuals, and unisex restrooms for the families, and other amenities too. On the first level of the SHV terminal, there is a baggage claim area and ticket counters. Outside the terminal, there is a passenger drop-off space. On the second level, alongside with TSA security checkpoints, there also is the Tailwind Restaurant providing delicious dishes. There are two concourses used by Allegiant, United, and American Airlines, Delta Air Lines, and GLO. Contacts of the airlines, presented at SHV terminal: Allegiant: telephone number +1 702 505 8888; American: telephone number: +1 800 433 7300; Delta: telephone number +1 800 221 1212; GLO: telephone number +1 855 435 9456; and Un 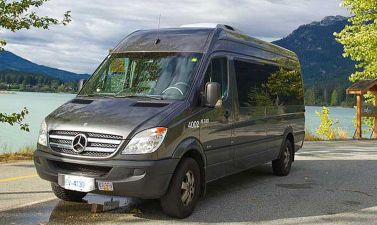 Rental car company counters are located on the first floor of the airport terminal building. There are six car rental companies, including Avis, Hertz, Enterprise, Budget, Thrifty, and National. Avis Avis car rental counter is located in the rental car center in the baggage claim area. Company vehicles are parked outside the terminal, within walking distance. Rather than requiring a driver to be at least 25 years old, Avis at this location allows 21-year-old people to rent a car. People from 21 to 24 will automatically be charged an additional 27 dollars per day of rental. Additional charges are for late returns and extensions too. After working hour return is allowed at Shreveport, but a vehicle must be returned with the full tank of gas, and the car must be parked in the return parking lot. The vehicle must be locked, and the customer should leave the keys and the contract in the drop box at the counter. Address: 5103 Hollywood Avenue, Shreve 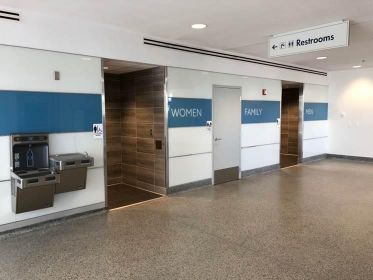 Airport Wi-Fi Shreveport Regional Airport provides free internet access to its visitors. There is free Wi-Fi throughout the terminal building. Restrooms There are renovated modern restrooms at the airport terminal. At Shreveport Regional Airport, there also are family washrooms available for nursing mothers and families with children. Food and Drinks For hungry passengers, at the airport terminal, there is the Tailwind Bar and Bistro available both on the first and second floors. On the landside, the restaurant works from 6:00 am until 5:00 pm, on Saturdays, it closes at 3:00 pm. On the second floor there are two locations of Tailwind, both of them open at 4:30 am and closes after the last flight of the day. At SHV terminal, there also are vending machines providing snacks and sodas. 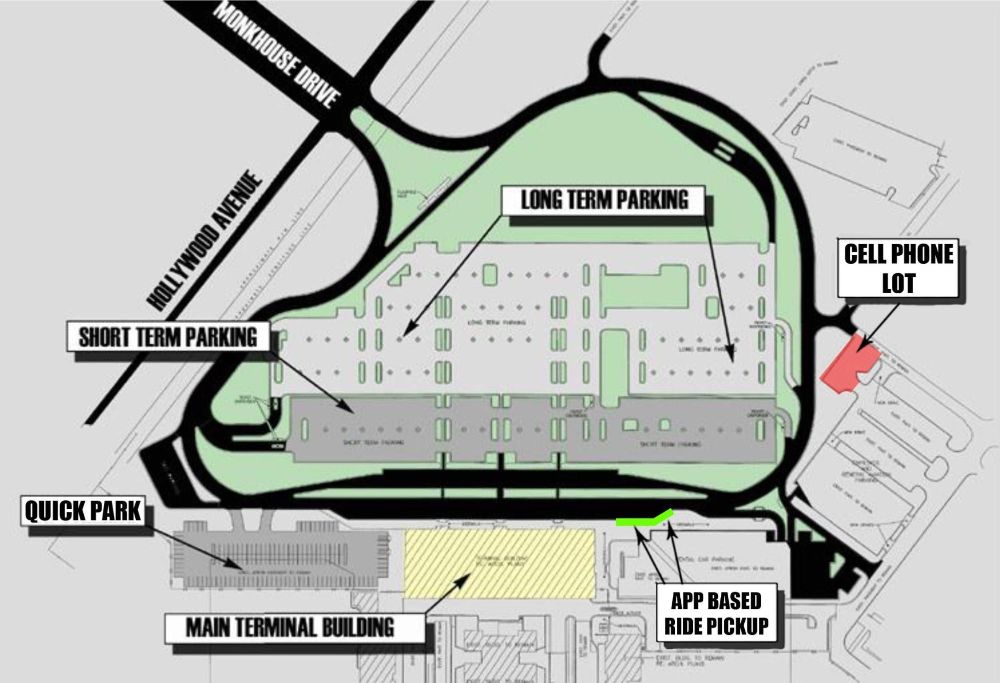 At Shreveport Regional Airport, Standard Parking is in charge of all parking lots. There are three different parking options at the airport. The payment is made by cash, but most of the time, by credit cards. Veterans Parking Any visitor, who provides a proper identification form, such as a veteran ID, veteran license plate, paperwork that shows 50 percent disability, and a veteran ID, will be allowed free parking in the short-term and long-term parking lots. Parking fees In the short term and long term parking lots, every 20 minutes costs 1 dollar plus tax. In the short term parking lot, the maximum daily charge is 10 dollars, and in the long term parking lot daily fee is 9 dollars. Parking at the quick parking lot costs a dollar for every 15 minutes. The maximum daily charge is 12 dollars. Credit cards only make the payment possible at the airport's quick parking lot. 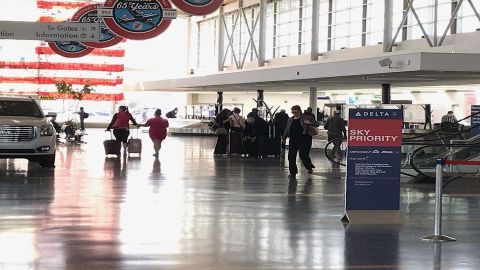 At Shreveport Regional Airport, there is no Duty-Free shopping available. If travelers want to buy gifts or souvenirs, they have to use one of three locations of Tailwind Bar and Bistro. These facilities have local souvenirs, clothing, and other items, along with food and drinks.

Shreveport Regional Airport: IATA: SHV; ICAO: KSHV; FAA LID: SHV, is a public airport located in Shreveport, In Louisiana, United States. The airport is seven kilometers southwest of the central business district of the city. Shreveport Regional Airport is classified as a "small hub" airport by the Federal Aviation Administration. For the years of 2011-2012, SHV was in the National Plan of Integrated Airport Systems, as a primary commercial service airport.

The airport history goes back to 1931, but the main renovation and expansion happened in the 1970s when the airport added a new terminal, concourses, and administration building, along with parking spaces.

Shreveport Regional Airport is spanned on 1,625 acres, which is approximately 658 HA. At an elevation, SHV is on 258 feet above sea level. The airport has two asphalt runways. One of them is 8,351 feet long, and the other one is 6,202 feet in length.