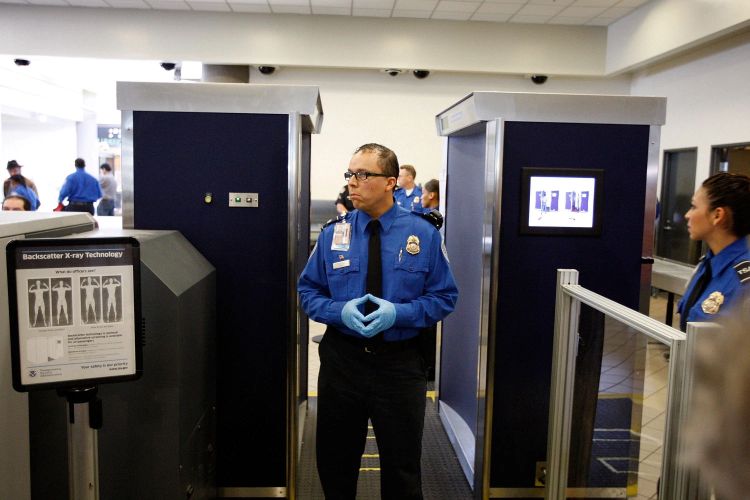 Security procedures Ralph Wien Memorial Airport has almost the same security procedures for OTZ airport arrivals as for the departures. Visitors at OTZ airport are subject to TSA security, and they have unique systems to make your transportation secure. Security wait times at Ralph Wien Memorial Airport are not defined and sometimes may take a long time. Arrivals at OTZ airport are required to go through the security screening, and they are asked to remove shoes, belts, jackets, laptops placed into the bin for the X-ray screening procedure. TSA officers are required to check the traveler's baggage and scan unpacked items separately. If you are a TSA pre-check applicant and a trusted traveler, you don't need to remove personal items. TSA helpline at OTZ airport provides additional assistance for passengers with disabilities and special needs during the screening procedures. For extra information about the TSA helpline, please call at (8 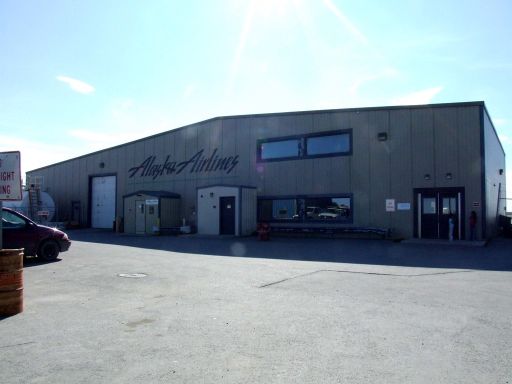 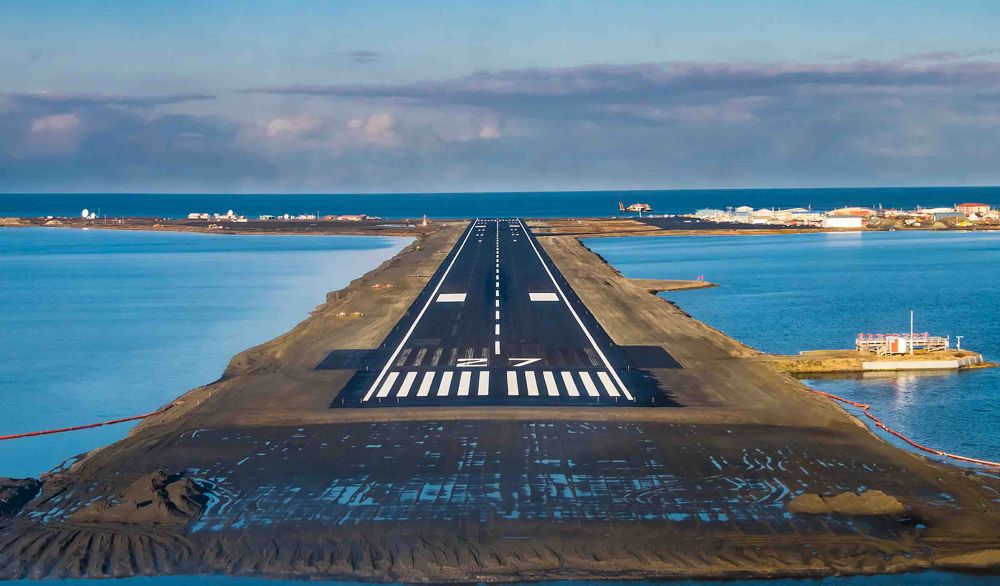 Ralph Wien Memorial Airport (OTZ) is a public, state-owned airport, located in a city on the Baldwin Peninsula, on the Southside of Kotzebue, in the Northwest Borough of the US state of Alaska. The total distance from OTZ airport to Kotzebue, AK, is 1 mile and 2 kilometers. Travelers can use Travelmath if you want to calculate the total driving time from OTZ airport to Kotzebue, and also calculate the cost of driving, based on local fuel prices. The precise address for the OTZ airport is Kotzebue,100 Airport Access Rd, AK 99752, United States. Contact number: 907-442-3147 .

Shuttle Service There are no scheduled buses provided to and from Ralph Wien Memorial Airport, but there are several shuttle services provided at Ralph Wien Memorial Airport. OTZ airport shuttle service is the most comfortable way of transportation. Travelers can enjoy shared-ride van service, travel throughout the city of Kotzebue, and see some most popular signs of the town. With a shared van service, you can visit the most famous place, the Northern Arctic Heritage Museum. Private Van at OTZ airport offers pick-up and drop-off services. A private van has a perfect size to hold all your group members. You can also book a private SUV and ride along with your traveling group to such places as Noatak National Preserve. Limo and Taxi Ralph Wien Memorial Airport is served by several limo and taxi cab companies. Offered taxi and limo services and their contact numbers: Kobuk Cab- 907-442-4444. Richards Cab Co- 907-442-4800. B & D taxi- 907-44 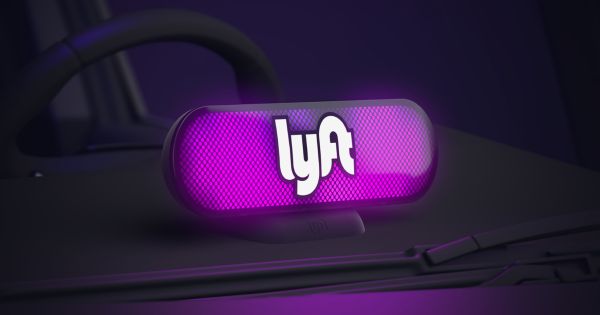 Avis Ralph Wien Memorial Airport is served by several car rental companies, among the best car rentals is Avis company, which offers an excellent service and a large variety of vehicles. You can rent different types of cars, including SUV's compact or luxury vehicles. If you want to rent a car from Avis at OTZ, all you will need is a driver's license to provide the Avis car counter and get your favorite car keys. Travelers can make a reservation online or visit the Avis car rental counter. Avis car rentals' contact number is 800-0800-8757. Budget Budget car rentals are one of the most reliable rental services at Ralph Wien Memorial Airport. The company provides a great variety of vehicles and also has long-term and short-term car rental offers for customers. The price can range from $8 per day to $25 weekly. For more car rentals information, you can visit the Budget car rentals website, and you can also make a reservation online. Al 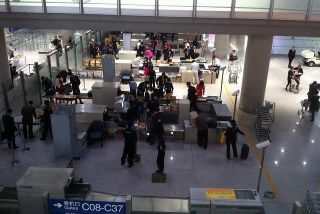 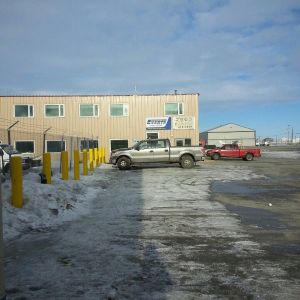 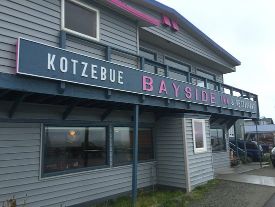 Governor Ernest Gruening dedicated the Ralph Wien Memorial Airport in 1951. The airport was named in honor of Ralph Wien, a Native of Nebagamon, Wisconsin, who was born in 1897. Ralph Wien and his brother Noel Wien are founders of Wien Air Alaska, the first airline of Alaska, and they arrived in Alaska in 1924 together. Ralph Wien died on Columbus day in 1930 when the Bellanca aircraft he was flying crashed in Kotzebue. The Superior general of Alaskan catholic missions Fr. Philip Delon and a priest Fr. William Walsh was on the board, and they also died in the accident.