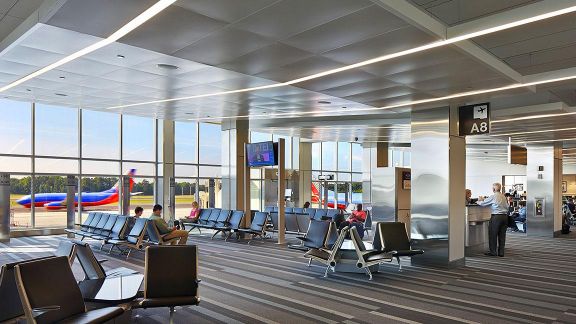 A passenger will not be able to find the original terminal of the Northwest Regional Airport Terrace Kitimat because, as the airport grew, the expansion of the pier became necessary, and it happened many times. One of the increases occurred in 2006/2007 calendar years. Still, as the region grows due to oil investments from abroad, the airport's terminal will be soon expanded, as The office of McFarlane Biggar, OMB, is working on the final expansion plan. 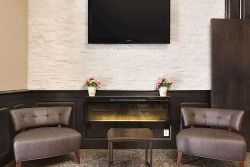 There are no duty-free shops at the Northwest Regional Airport Terrace-Kitimat, where passengers will be able to purchase clothes or fragrance. Still, there are small shops where passengers can buy a last-minute gift or grab travel necessities.