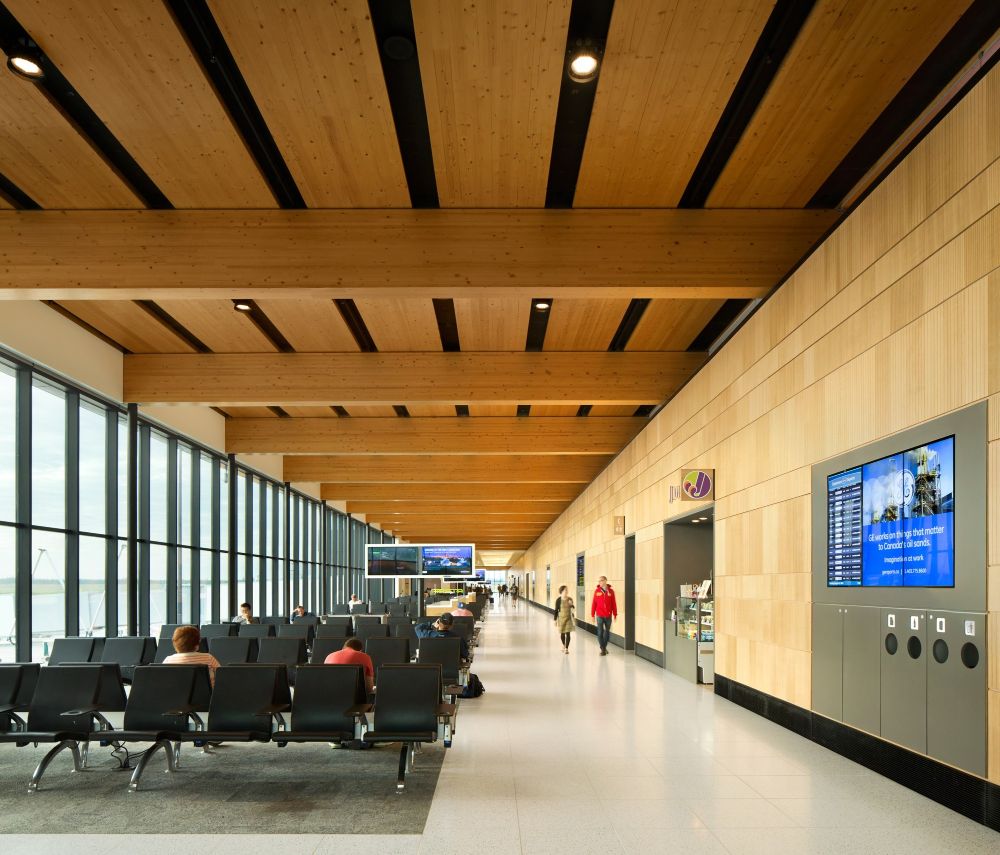 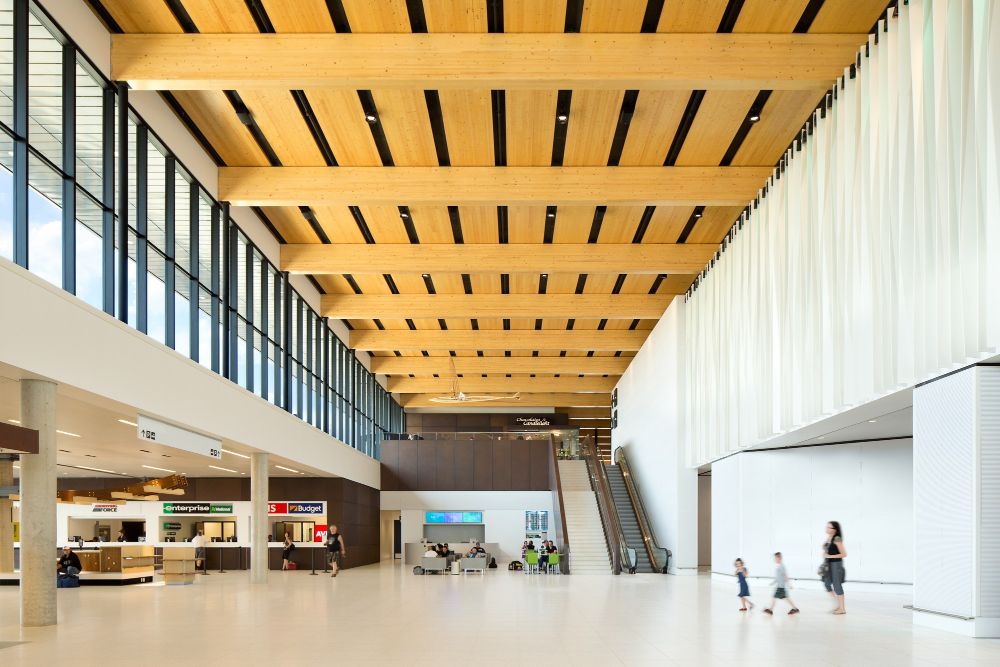 The main terminal building offers services for commercial travelers and houses CBSA, where international passengers and returning Canadians enter the country. The building is about 15,000 m2 (160,000 sq ft), or the equivalent size of 2.5 Canadian football fields. The terminal includes eight aircraft parking stands and four-passenger bridges.

The terminal provides a lot of services for passengers, including: 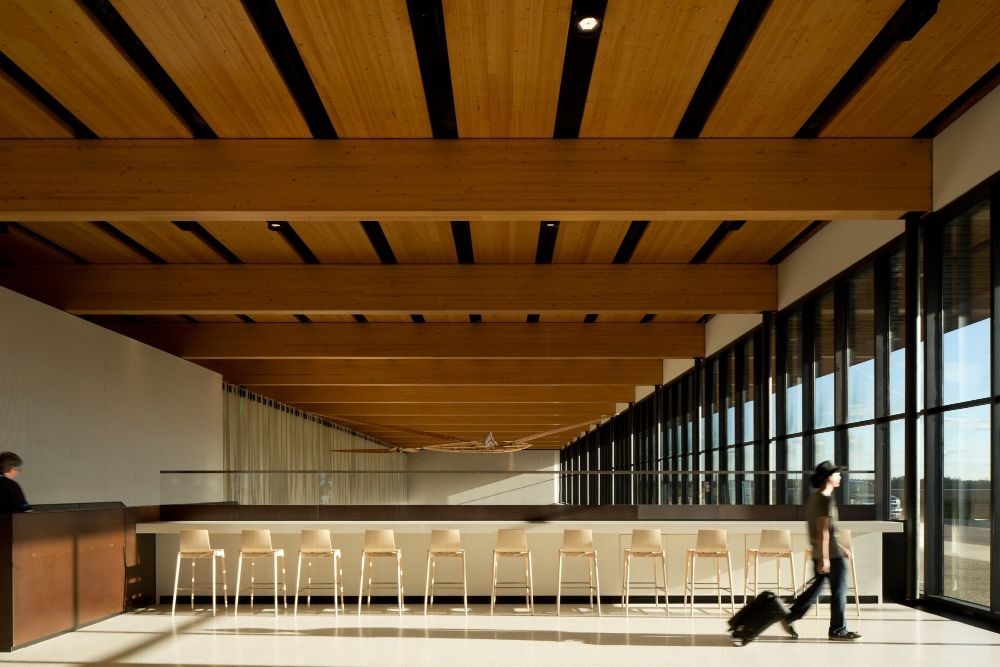 The main terminal includes eight retail, beverage, and food outlets on both sides of security checkpoints. Some of the major brands are: 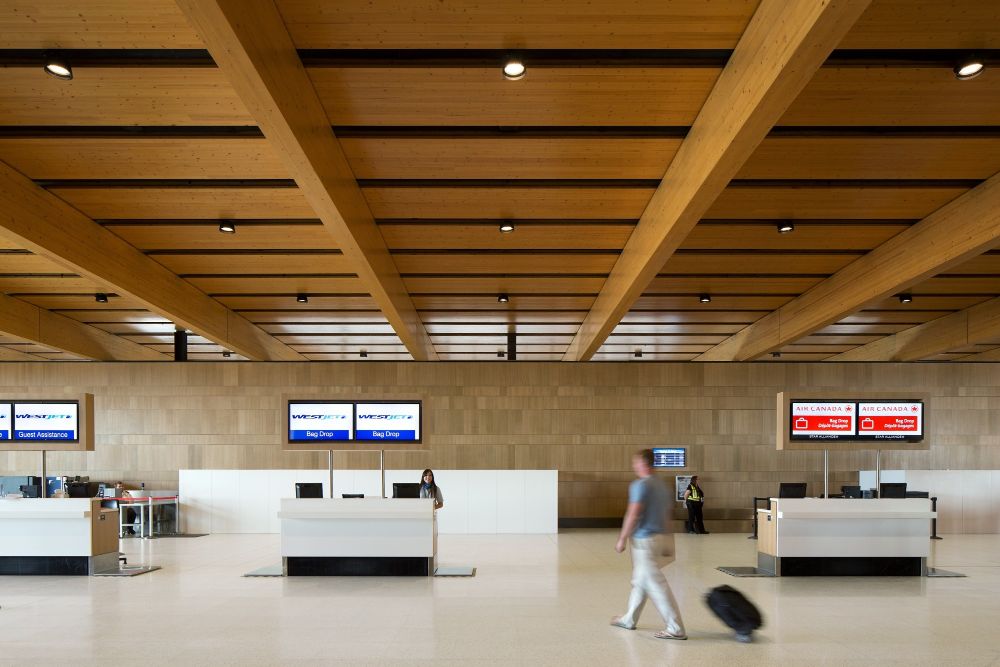 The North Terminal was primarily built for both private and commercial passenger services. After the opening of the new terminal in 2014, the building was reconstructed and re-opened as the North Terminal to serve corporate fliers, workforce charters, and cargo. 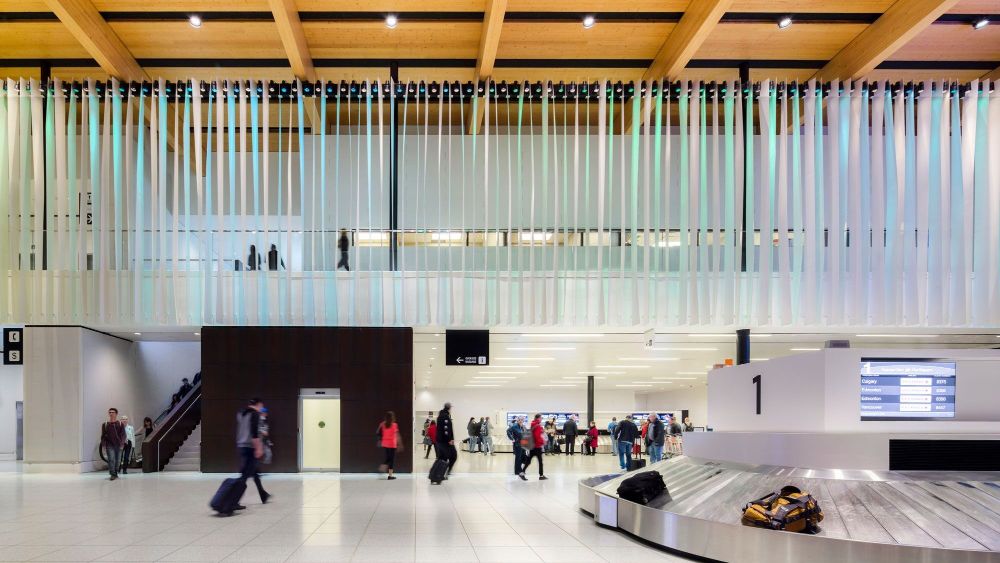 Baggage Claim The baggage claim area is available at Fort McMurray International Airport. Passengers are welcome to proceed to the area where they can find their luggage on the baggage carousel. After picking up their belongings, commuters can request transportation by using the complimentary Wi-Fi or proceed to the car rental center for renting a vehicle and leaving the facility whenever they would like to. 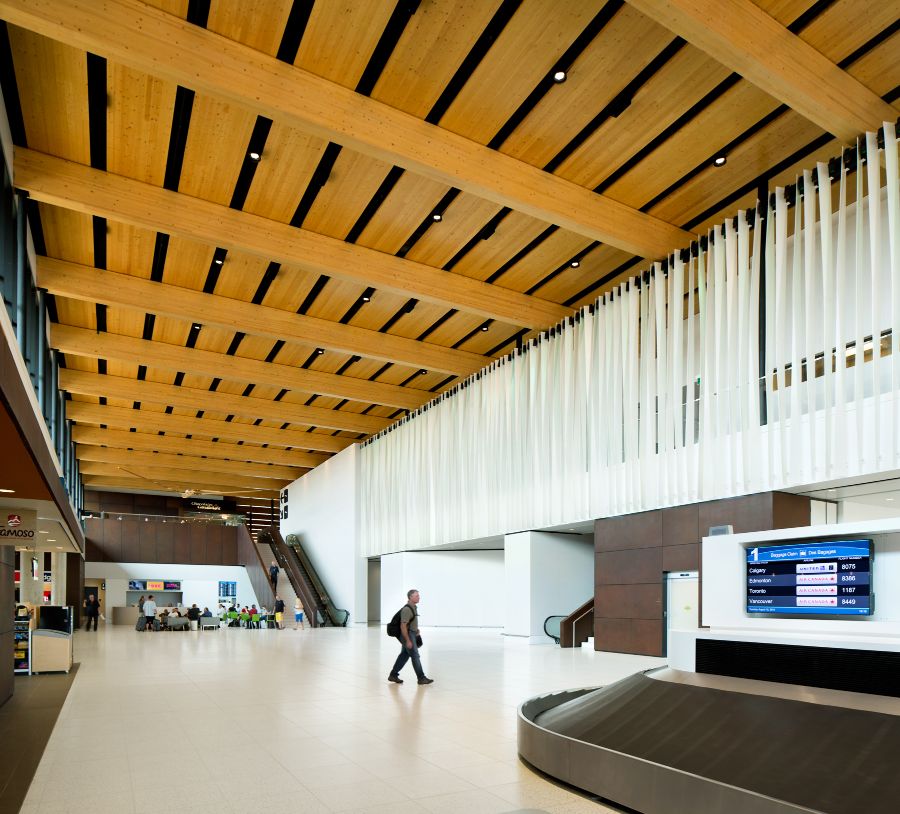 Taxi Sun Taxi offers Delivery, Pickup, and Hotshot Services in Fort McMurray. Welcome to Sun Taxi, located in Fort McMurray and serving Thickwood Heights, Wood Buffalo, and the surrounding areas, oil fields, and camps. The agency offers excellent transportation services at reasonable prices, including taxi service, hotshot, disability services, airport transportation, and more. With over 40 years of qualifications and experience in the transportation business, passengers can be assured that they have received the assistance of a skilled, professional team. For learning more or scheduling taxi services, commuters are welcome to contact the firm in advance. Transportation Services Across Alberta The agency provides its services to a wide range of customers, from individuals to camps and construction sites or corporations and everyone in between. The agency also serves oilfields and camps and can go into remote locations. In addition to serving a w