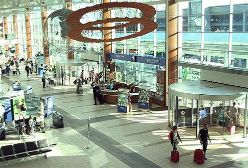 ATB, which stands for The Air Terminal Building, started operating in August 1960. The cost of this construction was $4.5 million. However, it included immigration, health, as well as customs opportunities for international passengers, a control tower, administrative offices, a restaurant, and two observation decks as well. Gilleland and Strutt built it, and the chief contractor was Ellis-Don. Nowadays, the terminal operates for over four million passengers annually. The construction is often occurring there, as the HIAA became a manager of the airport in 200, they invested more than $200 million for improvements of the terminal building. 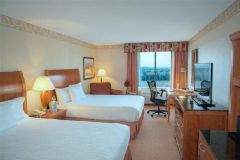 Shuttle Van Transfer at YHZ As for Shuttle Van Transfer, passengers can use the service from the company, Handycabs, booking of this is not necessary, but it can be done by calling at +1 902 220 8294. Hotel or/and Motel Transfer Service at YHZ As for hotels, The Westin has a view of the harbor, and they offer shuttles to downtown as well. Halifax Marriott Harbourfront Hotel is linked with the casino, where a passenger can find a spa, spectacular views, as well as a restaurant. As for the economical hotel, the Halifax Heritage house hostel operates there as well, and they have Wi-fi and public transportation. Uber & Lyft Transfer Service at YHZ Uber and Lyft can be demanded at the airport as well, as they are known for their proper services, the demand will be high for them, and it has an impact on prices, this must be considered by passengers as well. 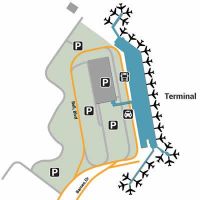 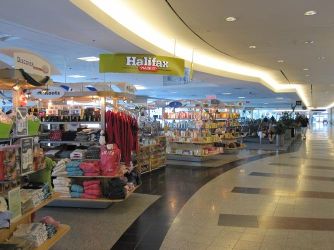 Best Buy Express, as well as the East Coast lifestyle, is working there and provides many types of items, which are affordable. Halifax Market can be served as an alternative as well.