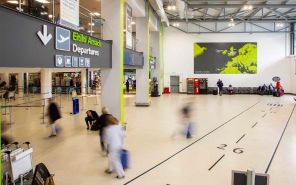 Passengers will not be able to find the original terminal in this airport, as it was redesigned many times, and as passenger numbers grew, it was necessary to do so. In April 2009, the governing body announced that they were going to expand the terminal building, the cost was 5.5 million euros. Category II Instrument Landing System, CAT II ILS was implemented on runway 27 to be able to work under low visibility, it was approved and finished. The expansion of the Runway End Safety Areas was done in March 2009. 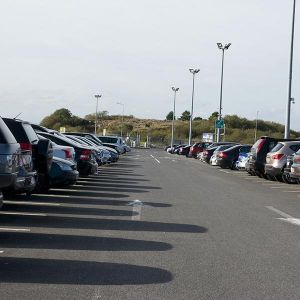 There are more than 200 spaces for car parking, and there are 20 parking spaces outside the terminal. A passenger with reduced mobility can use a particular place, especially for him/her. PRM/Blue Badge parking has the same standard parking rates as well. NOCPayment method Concerning the payment method, the airport can get cash, as well as all kinds of debit/credit cards. Provided ATMs throughout the airport also helps the passenger to control their money.

The duty-free service is provided, a passenger can buy travel necessities, beauty essentials, cosmetics, clothes, and many more things at the airport. There are many famous brand’s products provided.