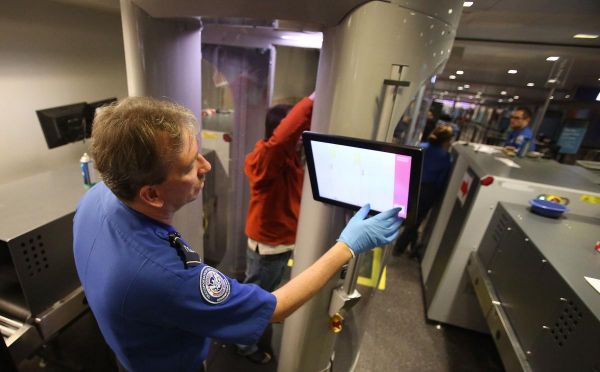 TSA security The Transportation Security Organization (TSA) protects the passenger's transportation and is responsible to get travelers safely to their destinations. TSA security at Flagstaff Pulliam Airport has its pacific security measures and uses special procedures to ensure passenger's safety. Travelers must accept all the TSA requirements at FLG and follow the rules. TSA security recommends passengers arrive at the airport early before their departure flights. But the amount of the advance arrival time required varies and depends on the airline, which you are using. So, you have to check the arrival of advance needed time and get to the airport checkpoint earlier, to have enough time for several security procedures, and for parking, in case if you are going to leave your car at the airport terminal area. Security screening TSA security at FLG airport provides a security screening procedure; passengers are required to go through th 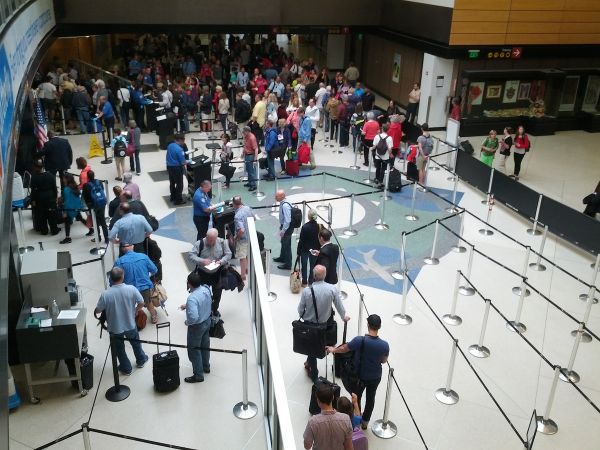 Security procedures Security procedures for arrivals at FLG airport are almost the same as Departures. Security procedures may take a long time, and it depends on the weather, the flight delight, and the TSA staffing. Arrival passengers are required to go through TSA security screening. During the screening procedure, travelers are asked to remove heavy jackets, coats, belts, shoes, electronics. TSA officers are responsible for passenger's safety. That's why officers have to eliminate hazardous goods from traveler's carry-on. These items are scanned separately. After security procedures, passengers can go to the baggage claim area and claim their baggage.

Terminal Flagstaff Pulliam Airport has one main passenger terminal with two gates. The terminal at FLG airport provides several services, including high/speed internet access throughout the FLG airport and free parking spaces for its passengers. Flagstaff Pulliam Airport has an emergency and medical services. As mentioned above, FLG provides free short and long term parking spaces; they are limited and only can be used by those who fly out of the FLG airport. Flagstaff Pulliam airport offers air cafe service, which is located on the ground floor of the FLG airport and opens at 5:30 pm. FLG airport also has a notary office and car counters facility. Airlines and contact information FLG Airport provides air service to Dallas/Fort Worth and Phoenix via American Airlines. There are four daily flights to Phoenix, and four daily flights to Phoenix International Airport. For more information, please contact at (800) 543-1586. United Airlines at FLG air 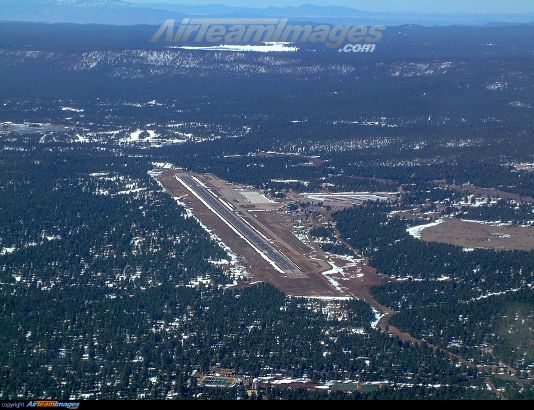 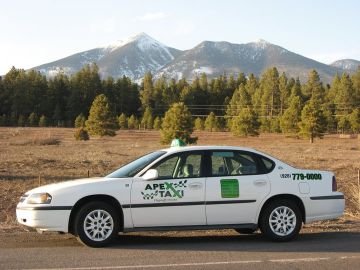 Airport Shuttle Service There are some top shuttle service providers at Flagstaff Pulliam Airport. Among them are super shuttle service, Go Airport shuttle, and Carmel car. Shared-ride van is one of the best low-cost transportation ways to and from the FLG airport if you don't mind several stops that a vehicle makes until it achieves its destination. You can also hire a private van with excellent drivers, and they can get you anywhere you want in the Flagstaff area. Private SUV is one of the best and comfortable transportation ways to and from the FLG airport, with a Private Sedan you can get to the Coconino National Forest or Grand Falls of Arizona, They also provide FLG airport transfers with door-to-door service. Taxi Several taxi companies are provided at Flagstaff Pulliam Airport, located inside the main FLG passenger terminal building, and assist travelers with licensed drivers. Offered taxi companies and contact numbers: Flagstaff 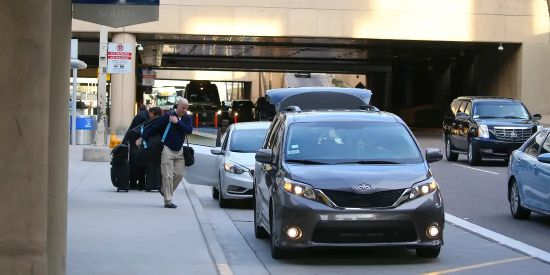 Rideshare The shared shuttle is a very convenient option for transportation; travelers can take advantage of a cheap ride to and from FLG airport. Flagstaff Pulliam Airport is served by the rideshare companies such as Lyft & Uber. Drivers are not operating for 24 hours; they have their operating hours. Uber and Lyft drivers can pick you up and drop off at the departure level, alongside the passengers and taxi. You have to choose the right ride option that will be suited for you and your baggage. Travelers can find Uber & Lyft pick up locations by the FLG airport signs. Private cars are also the best transportation option from FLG airport, which offers you a faster and comfortable journey. The excellent option for business travelers is a stylish limousine service to and from FLG airport. For additional information, please call at 646-480-6835. Hotel shuttles Several shuttles near Flagstaff provide shuttle service to and from the Flagstaff 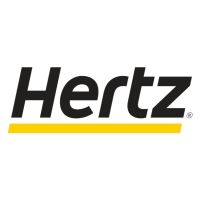 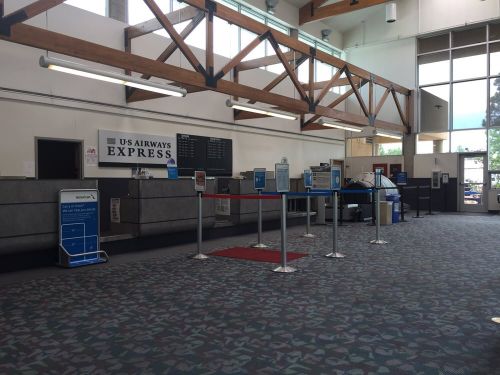 Free parking Flagstaff Pulliam Airport provides open parking spaces for travelers. FLG airport offers 400 free of charge passenger parking spaces for both short and long term parking lots. There is no fee needed at the FLG parking lot. If you are going to leave your vehicle at the FLG airport parking for more than two weeks, you have to provide Information. Required information such as name, address, phone number, vehicle model and color, license plate, to the Airport Administration office. The office is located in the FLG airport terminal building, on the second floor. 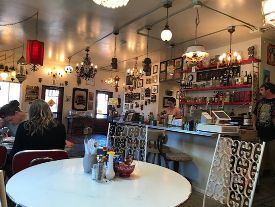 Flagstaff Pulliam Airport is a public airport, and it serves Flagstaff, Arizona. The owner and the operator of the Flagstaff Pulliam Airport are the City of Flagstaff. The National Plan of Integrated Airport Systems for 2011-2015 categorized FLGas a primary commercial service airport. The FLG airport is served by two major airlines, and it is also used for General Aviation. As the Federal Aviation Administration records say, FLG airport had over 51,765 passenger boardings in 2008.

The Flagstaff Pulliam Airport was constructed in 1949. FLG covered 789 acres of US Forest Service land. In 1969, the original FLGrunway was widened to 150 feet and lengthened to 7000 feet. In 2007, the FLG runway was further extended to its current length of 8800 feet.

The FLGfacility is a non-hub commercial service and general aviation airport owned and operated by the city of Flagstaff. FLG airport is considered as one of the highest elevation air carrier airports in the United States. Flagstaff Pulliam Airport was named after the first city manager, who was a forty-four-year city employee.