Cardiff Airport represents the busiest airport in Wales. The facility has been under the ownership of the Welsh Government since 2013, operating at an arm’s length as a commercial business. Travelers’ numbers were 1.581 million in 2018 and are growing year-on-year. Cardiff Airport is situated near the village of Rhoose in the Vale of Glamorgan. Security Every passenger passing through the facility is required to go through the security processes. X-ray devices screen all luggage that is carried in the aircraft hold. Some items are prohibited in hold baggage. When commuters arrive at the security search area, they will be asked to produce their boarding card – this can be an e-boarding on their airline’s app or a paper boarding card. In the preparation area, travelers will be asked to remove everything from their pockets and remove the belt. In case of wearing a jacket, fleece, coat, or thick sweater, they will be asked to remove it and have it placed in a tray. Commuters may also be asked to remove footwear. All boots must be removed. Food or powders (excluding gels, pastes, or liquids) should be kept into hold baggage where possible. Even though these items are allowed in hand luggage, they may obstruct Many of the airlines at CWL offer an online check-in option. Customer 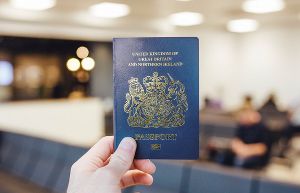 The airport aims to make passengers’ journey into Wales as smooth and welcoming as possible. There are some handy tips to keep in mind on arrival at Cardiff Airport. Commuters should consider that the U.K. Border Force operates all border control points and enforce customs and immigration regulations, with security and safety as the number one priority. On Arrival Identity card or passport will be checked at passport control checkpoint on arrival to the U.K.: passports must be valid for the entirety of passenger’s stay. Customers may also require a visa to travel through the U.K. Commuters are recommended to have their passport ready on the photo page before arriving at the counter and remove any hat or sunglasses they are wearing. If traveling as a family, passengers should stick as a group and proceed to passport control checkpoint, as families can often receive their ID checks together. eGates On arrival into the U.K. travelers c 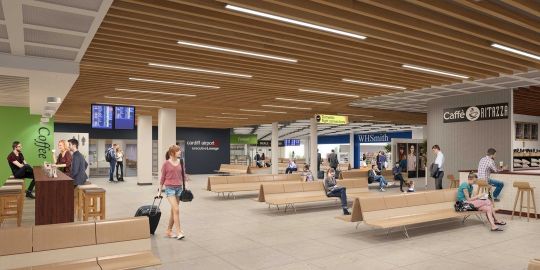 The passenger terminal building at Cardiff Airport continues to get upgrades. Its ePassport Gates at Border Control can be used by arriving travelers holding a chipped passport. Public announcements are presently automated. Two of the internet kiosks are available in the check-in hall with printing facilities, one in the food hall on the first level, and four in the departure lounge. Commuters can check-in online and print their travel documents at internet kiosks with A4 laser printers and Skype phone service, which also offers a complimentary phone battery charger. Other amenities and services inside the terminal include a cash machine located on the first level, banking, and currency exchange by Change Group Bureau de Change (tel. 01446 719728) conveniently located on level 1, departures lounge, and in the baggage claim hall, offering significant currencies.

The distance between Cardiff Airport and the city center (Central Square) is 19 kilometers and takes about half an hour to cover the distance when traveling by car. The exact address of the property is Rhoose, Barry CF62 3BD, United Kingdom. 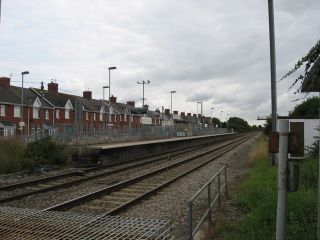 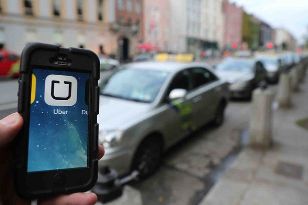 Taxi Another popular transportation option is to book a private transfer to and from Cardiff Airport with FlightLink Wales. For receiving a quote or book in advance, commuters can visit the website www.flightlinkwales.com or call 01446 728500. In case of traveling in a group, commuters can ask FlightLink Wales about their GreenLink minibus service. The agency provides the option of renting the entire vehicle for the group. Uber Uber rideshare agency is offering its services to pick passengers up or drop them off at CWL. By using an app, travelers can request a ride and choose the best option that suits their group size and luggage needs. The app also indicates the necessary directions to the pick-up location. The Uber price estimator on the app shows approximate trip prices. 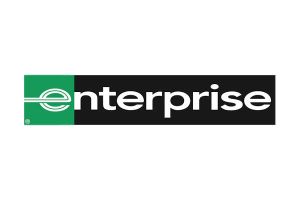 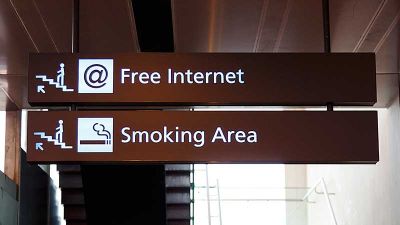 Lost property Any lost items found should not be moved and should be brought to the attention of a representative of security staff or the Customer Services Agents. Passengers who enquire about lost belongings should call the airport’s switchboard on +441446 711111 and select the ‘lost property.’ Lost property, which has been located at the airport, is available for collection from 06:00 pm - 08:00 pm all year round. If a property has been left on an aircraft, passengers should contact the relevant airline, handling agent, or tour operator. Smoking Cardiff Airport runs a no smoking policy inside any building. Designated smoking areas are conveniently located outside the terminal and airside in the departure lounge, next to the second gate. Both are available for all departing flights. Passengers should note that the smoking of electronic cigarettes is also not allowed inside the terminal building. 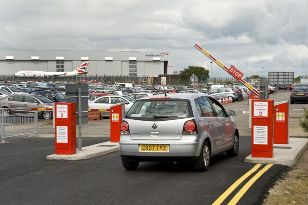 Dropping off Drivers dropping off passengers can access the complimentary drop-off area, which is conveniently available directly outside the terminal. The facility is free for up to five minutes. Every 10 minutes after that cost £3. Drivers should consider that unattended vehicle may be removed. Picking up Up to 10-minute wait at the pick-up area costs £1.00. 10- 20 minutes - £2.00, and up to 1 hour- £5.00. A special assistance car is accessible for passengers with reduced mobility. A drop-off and pick up zone is also available in Long Stay. The first 20 minutes are complimentary. Short Stay Short Stay represents a convenient option if passengers are taking a short trip or just visiting the airport. Short Stay car parking is located within walking distance from the terminal and is bookable in advance, or can be paid at the gate. The lot is available 24/7 without maximum height restrictions. Meet and Greet Passengers 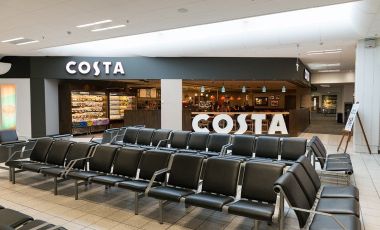 Liquor, tobacco anf pure perfume are classed as Duty-Free items at Cardiff Airport. All other items are categorized as Tax-Free. If passengers are flying within the European Union, they are entitled to Tax-Free prices on cosmetics, fragrances, and skincare; electrical and photographic goods; accessories and fashion; gifts, jewelry, and souvenirs. There is no longer any allowance restrictions on these Tax-Free items. If passengers are flying outside the European Union, they are entitled to their full allowance of goods at Tax and Duty-Free prices. Cardiff Airport Bars and Restaurants Commuters can enjoy a fantastic dining experience at Cardiff airport, with food outlets to suit everyone’s timescales and tastes. Whether travelers are looking for something to drink or eat before going through security control, or while they are waiting for the flight in Departures, it is always possible to find a good selection of tasty snacks, meals, and be

Cardiff Airport represents the busiest airport in Wales. The facility has been under the ownership of the Welsh Government since 2013, operating at an arm’s length as a commercial business. Travelers’ numbers were 1.581 million in 2018 and are growing year-on-year. Cardiff Airport is situated near the village of Rhoose in the Vale of Glamorgan.

In 2006, a £100 million development strategy was declared to extend the terminal and upgrade the main part of the building. It was expected that the investment would attract up to five million passengers by 2015 – a raise of 150% – due to the airport’s published response to the United Kingdom Government White paper on the future of air transport throughout the U.K.

In 2017, works costing £4 million were announced to upgrade the terminal by expanding the departures area with increased seating and retail space and expand the executive lounge. Outside the terminal building, a new meet and greet parking facility, as well as a new car hire terminal, would be built. Work started in October 2017.

CWL is the only airport in Wales that provides international scheduled flights and is also served by scheduled, low-fare, charter and business carriers. It also supports general and corporate aviation. In 2007, the facility announced that it would host the first Public Service Obligation (PSO) service to be operated in Wales. This Welsh Government-subsidised service is currently run by Flybe using its franchise partner Eastern Airways with operating daily flights to the Isle of Anglesey.

Most international destinations from the airport are to other countries in Europe, including Greece, Spain, and Germany. Qatar Airways announced in 2017 that it would begin service to Doha in May 2018, using the Boeing 787 aircraft.